The Icelandic food scene is based on tradition and invention, using land and sea as inspiration for culinary exploits. Kári Thorsteinsson, head chef at Nielsen restaurant shares why it's about time to be inspired by Iceland's creativity.

In 2019 Kári moved from Reykjavik out to the lesser known region of Iceland, the Eastfjords to begin the most exciting and challenging chapter in his culinary journey, opening Nielsen restaurant in Egilsstaðir, East Iceland.

Born in the Westfjords of Iceland, Kári grew up with a strong understanding and respect for the beautiful brutality of the Icelandic nature and landscape, along with the isolation of many parts of the country.

Originally an electrician, Kári moved away from the trade in his early 20s, taking on his first chef position in Reykjavik and hasn’t looked back since.

He has gone on to establish himself as a formidable talent with an impressive kitchen pedigree; he has worked at Copenhagen’s acclaimed Noma, the world’s highest rated restaurant, and in Reykjavik he was Head Chef at DILL, the first and only Icelandic restaurant awarded a Michelin star.

In 2019 he moved from Reykjavik out to the lesser known region of Iceland, the Eastfjords to begin the most exciting and challenging chapter in his culinary journey, opening Nielsen restaurant in Egilsstaðir, East Iceland. 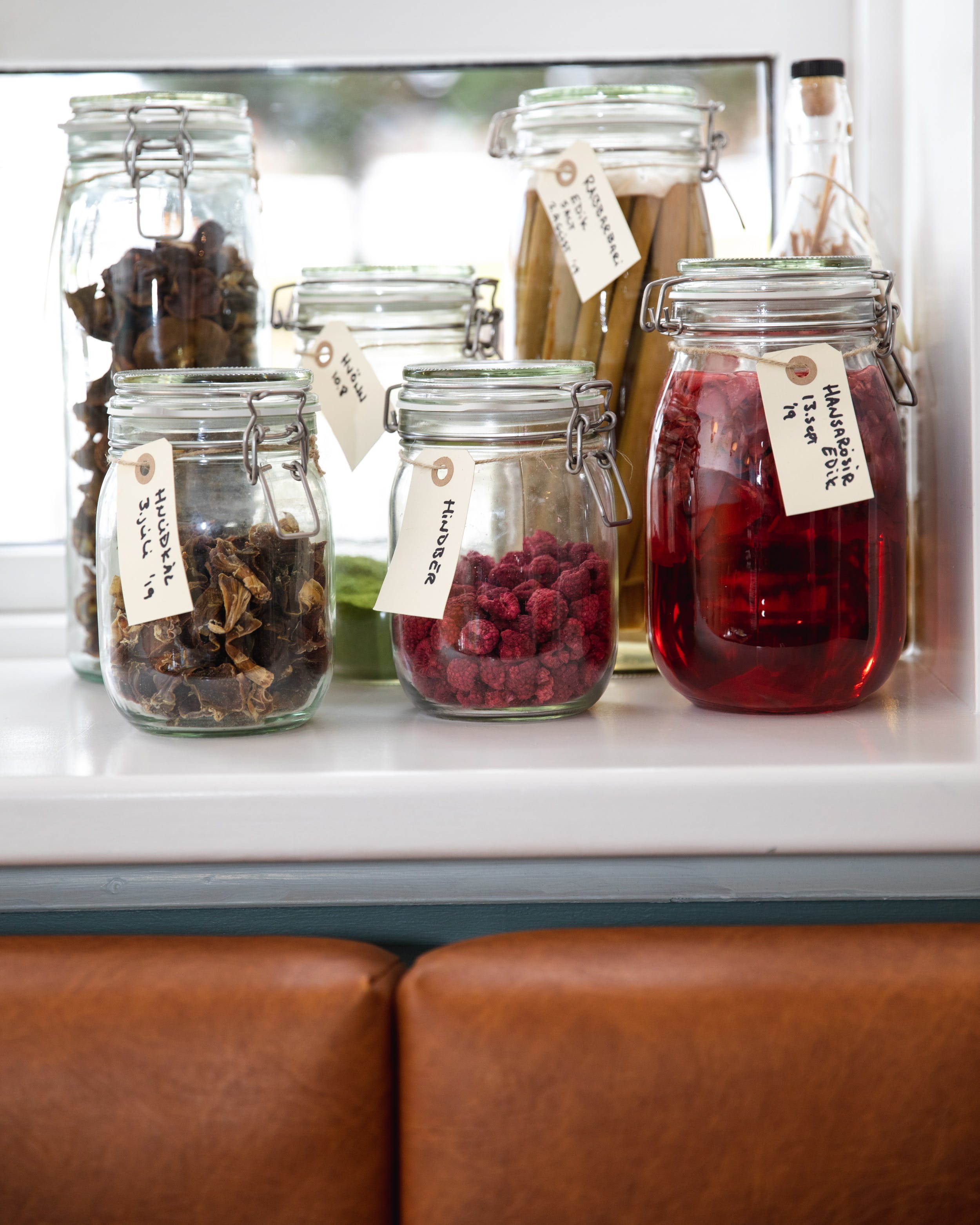 As a young man, Kári started off trading as an electrician working in the isolated Westfjords. It was during this time that his passion for food, and more specifically, cooking begun.

“I was working on a project as an electrician, in the cold Icelandic winter, and during this time we were cooked for each day by a lovely woman on a local farm; breakfast, lunch and dinner. Even though there wasn’t much variety of produce, due to the harsh weather conditions, she always managed to cook something different for us every day.”

“She showed such creativity and adaptability in her cooking, which really inspired me and opened up my eyes to the possibility of being a chef.”

“At the time, I was really bored as an electrician, and honestly just wanted to take a more creative path in life. Seeing this woman create these meals with so little was really inspiring and made me think, ‘I can be a chef.’”

“I decided at that time to apply for cooking jobs in Reykjavik, and was given a chance at a hotel even though i didn´t have experience, I couldn’t believe it.

With Reykjavik rapidly becoming the epicentre of the food scene in Iceland, Kári used this as a launch pad to kick start his career. In 2017, as part of the team of Dill in Reykjavik, Kari helped the restaurant to become the first ever Icelandic restaurant to be awarded a Michelin Star.

“Being awarded the Michelin Star was probably the proudest moment in my career. It was amazing to achieve this and be part of something so significant for Iceland.”

“This was very closely followed by the decision to move to East Iceland and open up my own restaurant, Nielsen restaurant. I really wanted to get back closer to nature again and take on a new challenge.”

“This is where my journey began, where as a young man I was inspired to become a chef and where my passion for cooking started. Growing up in a more isolated, yet very beautiful part of Iceland really taught me to be adaptable, creative, and to never take anything for granted. You’re never more than a few steps away from incredible, inspiring nature.”

Ísafjörður town in the Westfjords bathed in Northern lights in winter

“Foraging is one of my favourite things to do in Iceland. It brings me a peace of mind, calmness and excitement all at the same time. It’s a must do for visitors. You can’t get much closer to nature than this.”
“Being able to pick the produce locally that I use in my restaurant is very rewarding. During the fall/winter time, when the weather conditions are more variable, the produce you have access to is constantly changing and provides such a great creative challenge for a chef. My menu is always changing and evolving at this time of the year.”

Understand the uniqueness of being a chef in Iceland

“The super long winters and the unavailability of produce forces you to think ahead and outside the box when preparing recipes that still have incredible flavour. The last 20 years or so of Icelandic cooking has been a real culinary evolution. The developing understanding of local produce and the desire to create culinary masterpieces in all the regions of the country has seen Icelandic cooking constantly getting better and better.”

Divulge into some of the leading restaurants on offer
“All around the country there are opportunities for your taste buds to be inspired with exquisite flavours from the regions. City visitors should take an evening at the intimate 11-seater kitchen table restaurant in Reykjavik called Óx, while branching out to the Westfjords and embracing the famous fish options Iceland brings, the fresh fish restaurant, Tjöruhúsið in Ísafjörður is a perfect example of culinary excellence.”

Discover the vibrant Icelandic music scene in Ísafjörður / and at Aldrei fór ég suður music festival
“I’ve always been a great lover of Icelandic music. In Ísafjörður (in the Westfjords of Iceland), the town where I was born, there are many, many talented musicians. For such a small town, there has always seemed to be such creativity spread throughout the place. There is also a brilliant music festival, called Aldrei fór ég suður, that takes places towards the end of winter period. It’s a nice way to lift your spirit after a long winter. I still have a special connection with the place and visit when I can.”