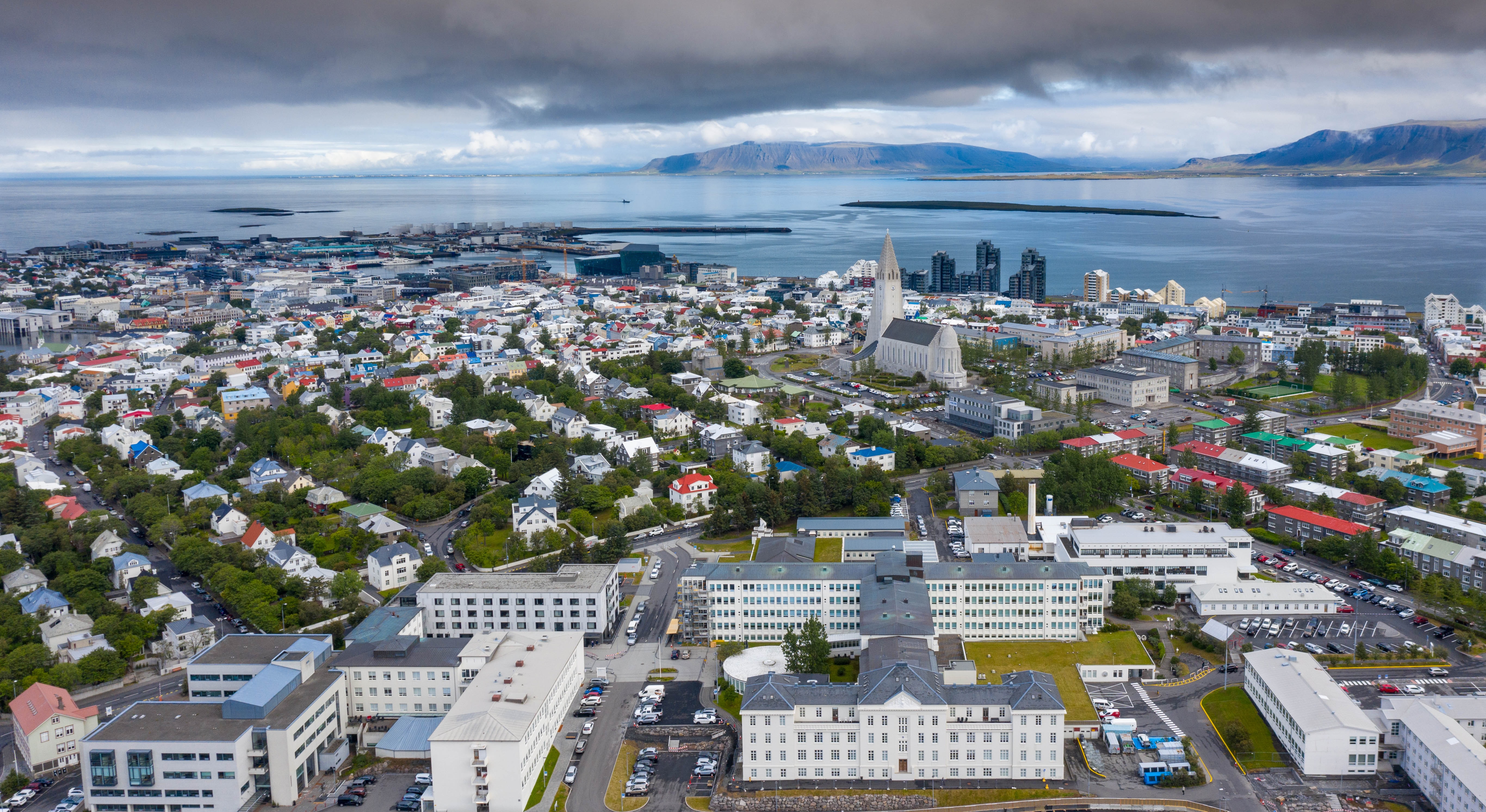 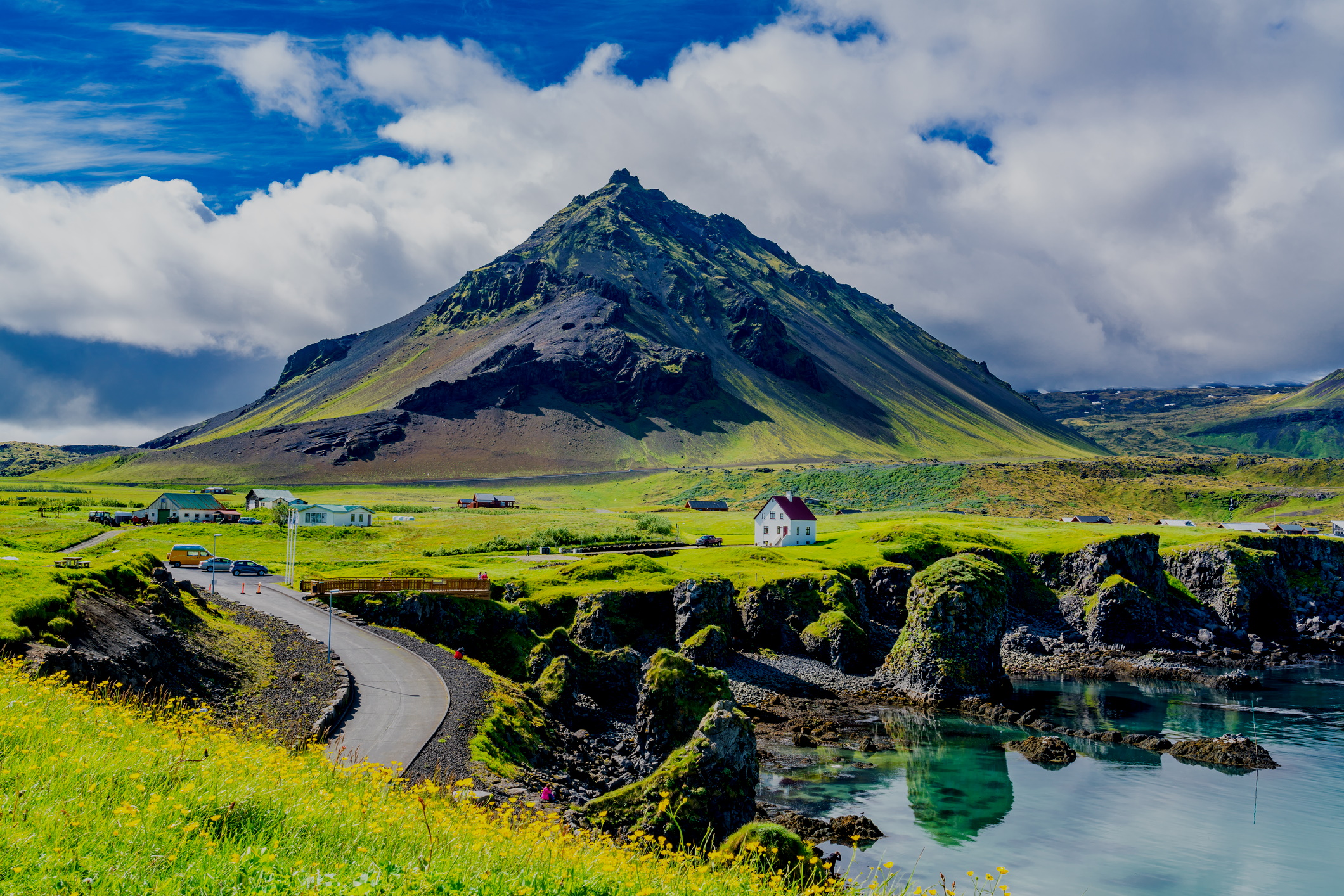 Iceland is one of the youngest landmasses on the planet, with the oldest rocks dating from just 14-16 million years ago. It is one of the most volcanically active places on Earth with 32 active volcanic systems erupting every four years on average. The island owes its existence to a unique geological setting. Iceland is a volcanic hotspot created by a magma plume underneath the Mid-Atlantic Ocean Ridge where two continents are spreading apart.

Iceland is the perfect location to explore the Norther Lights

Glaciers in Iceland - the offspring of frost and fire