Due to its position on the Mid-Atlantic ridge, Iceland is one of the most active volcanic regions in the world, making the country a stunning location to explore caves.

Iceland's unique geological conditions make for some awe-inspiring rock formations, both beneath the surface as well as above it. Various tube caves—formed by magma flowing underneath the earth's surface after lava has solidified overhead—can safely be explored through guided excursions year-round. 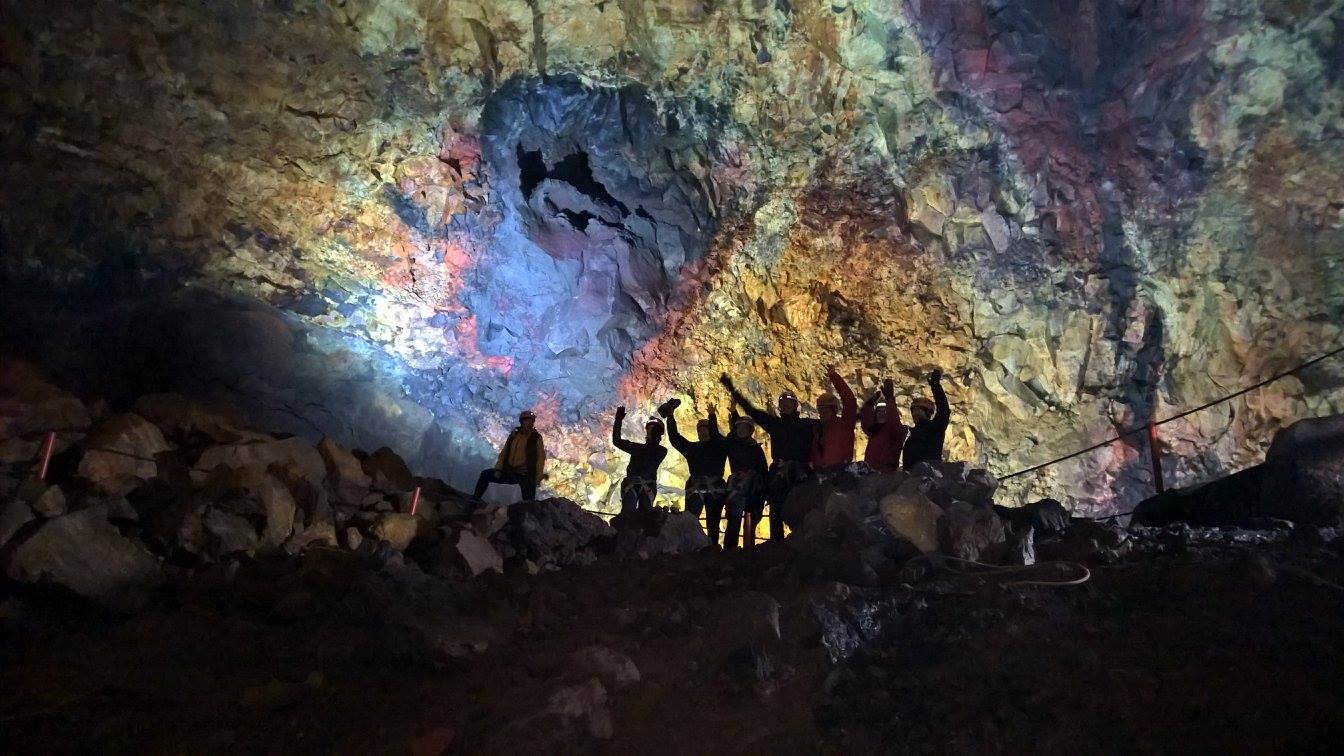 For safety reasons, different caves are explored during different seasons. The most commonly visited caves are the Gjábakkahellir Cave near Þingvellir National Park in the summer months, and the Leiðarendi Cave in the Bláfjöll area in wintertime. Many combination tours are also available, where caving trips are combined with other popular activities such as snorkelling or ATV driving.

Iceland is also one of the few places in the world where you can enter a magma chamber. The Þríhnúkagígur crater is a remarkable and rare natural phenomenon: a volcano that erupted about 4,000 years ago and now sits dormant. The ground space inside the volcano is equivalent in size to around three basketball courts, and the cavity could easily fit the Statue of Liberty. The volcano is reached via an hour long hike and entered by way of an open cable lift, a descent of 120 m. As magma chambers usually collapse following an eruption, the Þríhnúkagígur crater is truly a phenomenon that needs to be seen to be believed.